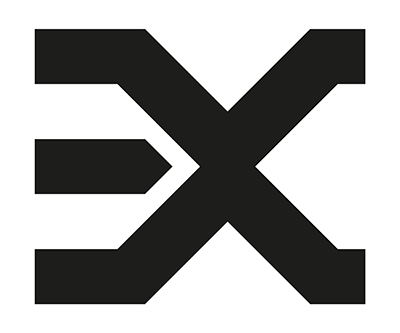 This module proposes an assessment methodology to comprehend the complexity of factors determining local identities and economies and to prepare ground for action. The Urban Reconnaissance methodology has been designed by the oginoknauss collective as a web based interactive toolset. It provides keys to navigate the multiplicity of analytical approaches, disciplinary perspectives and languages necessary to understand urban territories from a holistic perspective. It is based on a matrix of 64 different definitions of the word city, each one recalling a specific morphological, normative, technological, cultural, political or psychological factor determining any given local identity. Each definition is associated with a related exercise, providing instructions to focus on the specific perspective.

We selected five exercises particularly relevant to understand the specificities of the territory of Mehringplatz – Südliche Friedrichstadt .

Each of the one day workshops is anticipated by a public discussion approaching the theme in general terms.