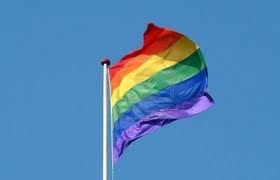 On july 22 The Board of Justice of the House has approved the bill against homophobia and transphobia. Italy’s leading political parties have voted in favor.The following link shows the basic text. The bill extends the Mancino law -which only punishes acts of discrimination based on ethnic origin, nationality and religion â€“ to acts of discrimination based on sexual orientation and gender.[source]