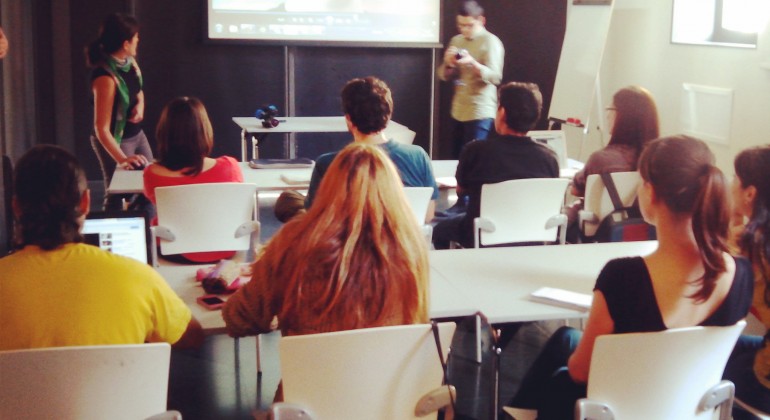 The Evaluation Report of the pilot sessions organized under the ICUD Project in 5 European countries (Belgium, Italy, Romania, Spain, United Kingdom) from September 2013 to January 2014 is ready ! Have a look to conclusions and recommendations for future workshops here: Pilot Sessions Evaluation Report .

This action pilot process served for testing the previously compiled methodological guide, but also includes creative and empowering activities with young people aged 15 to 30, including those at risk of social exclusion and members of communities who are marginalized and are more likely to be exposed to discrimination, let it be online or face-to-face. Participants of the pilot groups have received training followed by digital sessions, during which they could express their thoughts and reactions. In this way the project gave voice to the mainly affected and integrates their ideas in practical tools designed for actions.