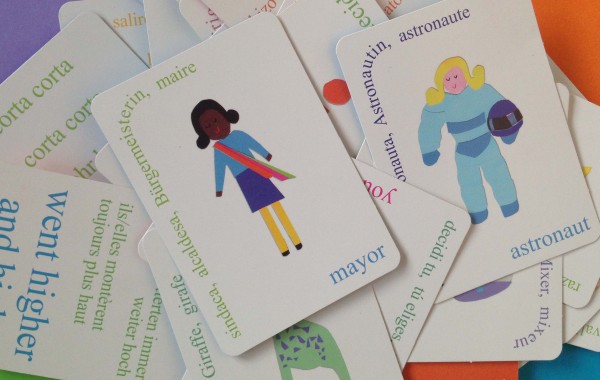 A young woman Barbara Imbergamo created “Cuntala” wich means “tell it” in Sicilian dialect: a fun and creative card game for children to reduce the distance between different nationalities, to challenge gender stereotypes and to embrace all the different family types and sexual orientations existing in the world today. 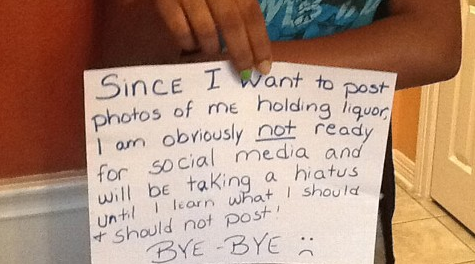 After a mother discovered her daughter was cyberbullying, she made her post a picture on each social network she was using saying that she apologized, pledging to sell her iPod and donate the money to an anti-bullying charity.

This last case is different as the problem the parent referred to was an offline incident. In response to her daughter talking inappropriately to her, a mother has posted a picture of her daughter with an X mark on her mouth and added a text saying that she could not express herself correctly.

The problem with such a practice is that if it goes viral, it can be seen as a form of bullying and can have a negative and painful impact on the teenagers as well, marking their online identity virtually forever. 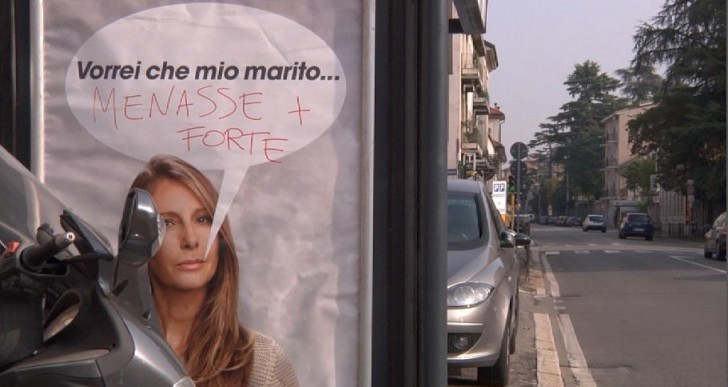 Pubblicità Progresso has launched a campaign on equal opportunities whose title is “I count on you”. The campaign is based on posters containing pictures of a young girl saying “after I’ve finished my studies, I would like to…”, “”I would like my husband to…”. The message is to be completed by passers-by and the posters have been put up at bus stops all over Italy. In 48 hours, the messages have been completed in the most vulgar, tasteless ways. “That was our aim”, Alberto Contri, the head of Pubblicità Progresso, commented. “We wanted people to understand that discrimination is still widespread and deeply rooted in each one of us. We should definitely change our attitude toward the problem”. The aim of the campaign is to have people understand the horrible discrimination and the lack of decency that women have to tackle every day. 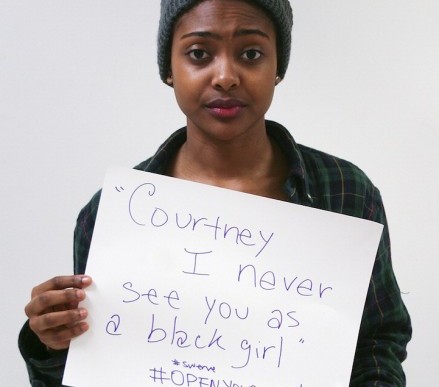 “Racial Microaggressions” is a photographic project aimed ad exposing discrimination on grounds of race which takes place every day. The author of the project is Kiyun Kim, a student at Fordham University. Kim exposes racist comments she hears everyday through her series of photographs, and invited her friends to write the most frequent ones on a piece of paper. The young student filmed her friends holding posters that either express their thoughts on discrimination or quote comments they have heard. Stereotyped images regarding allegedly “typical” behaviours or physical features of specific ethnicities that turn into racial microaggressions.

Tweetbullets is an artisctic project led by Museo Memoria y Tolerancia in Mexico to reveal the harmful impact of online discrimination on their victims. It compares each discriminatory tweet that is posted to a paintball bullet shot directly at its target to produce a creative and interactive way of understanding the impact of digital discrimination. 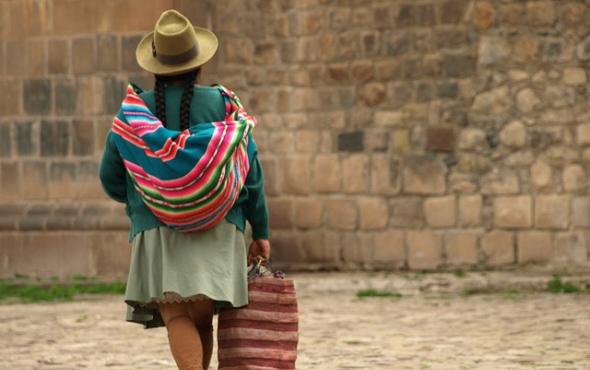 Victims of forced sterilization in the 1990s in Peru use technology to speak up about the discrimination they faced. The Quipu Living Documentary project is a collaboration between Chaka Studio and two University of Bristol academics.

A new study by the University of Oxford concludes that in spite of the negative impact they can have on the youth, internet chats have a good side too and might be the best tool to help victims of cyberbullying and digital discrimination.