The National Council for Fighting Discrimination (CNDC) and The Romanian Institute for Evaluation and Strategy (IRES) published a study (face to face questionnaire) that evaluates the perceptions and attitudes of Romanian people regarding discrimination. Created in 2013, based on 1415 respondents, the study “Perceptions and attitudes towards discrimination in Romania in 2013” reveals the concept of discrimination from various perspectives, which take into account the following variables: discrimination against HIV/AIDS infected persons, Roma people, persons with disabilities, drug-addicts, persons with a different sexual orientation, institutionalized children, chronically ill persons etc.

Thus, the study shows that discrimination is considered a current issue in Romania by 59% of the respondents, while 64% admit that they don’t know the legal procedures to undertake in case of being discriminated. Concerning the categories that discriminate, the politicians are considered the most frequent type of person to discriminate (76%), followed by regular people (68%) and private enterprises (61%).

Also, the study manages to reveal hidden forms of discrimination in perception by answers like: 14% would vote for mayor a person with a different sexual orientation and 21% for a Roma person; 40% would vote a woman for Romania’s presidency and 10% would vote a person with a different sexual orientation; 35% would accept as friend an HIV/AIDS infected person and 37% would accept that person as relative, and so on.

The study, therefore, reveals a need for further education regarding this phenomenon in Romania. For further reading, you can find the whole results here (in Romanian). 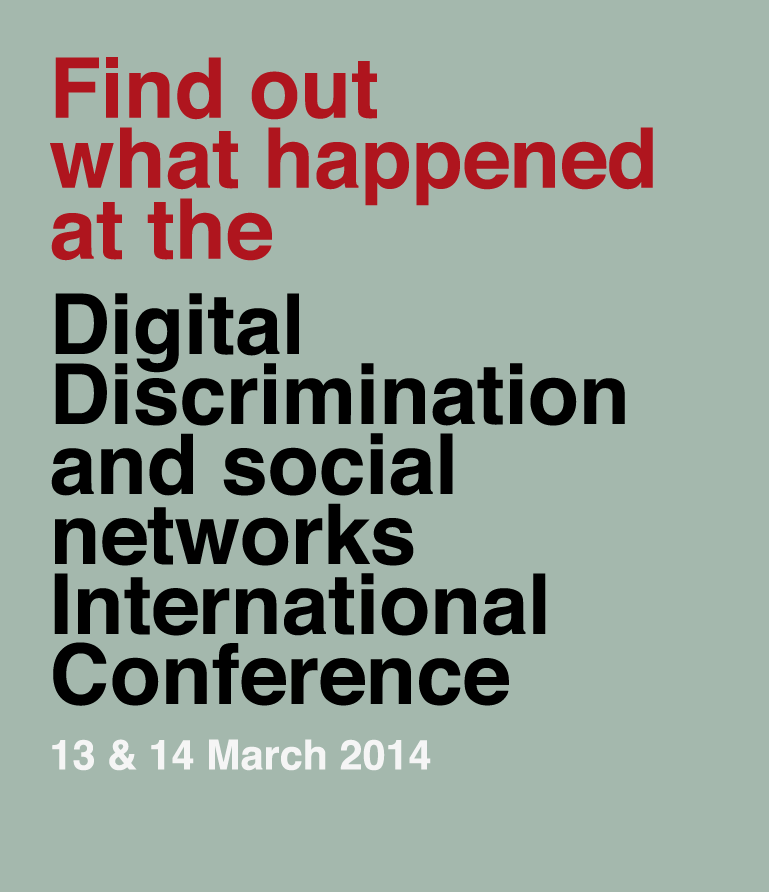