Enaip Veneto took part in the “Job&Orienta” exposition in Verona (24-26 November), the largest event focused on education and work at national level!

The Enaip stand organized a recreational workshop for young people, posting some photos representing their future jobs on Instagram.

Social media help users not only to connect and interact, but also to present themselves and share pictures, videos, ideas and thoughts. However, it is important to be careful when using the net. Unprofessional pictures or posts shared in a one’s social networking could seriously affect their chance to get a job.

Do you known what “social recruiting” means?

Social Recruiting is a means for prospective employers to inform themselves about applicants using social media. Thus, it is quite important for everybody wanting to find or maintain a job to keep an eye on their online profile. The problem is that most youngsters do not know what risks they run when posting simple photos on the net. They do not think about their online reputation. This is the reason why we tried to convey to young people this piece of information, as it may influence their behavior on social networks.

During the workshop, over 18 young people were asked to choose one of 10 objects that best represented the profession they dreamed of for their future. The objects that were used were for example a chef hat, a brief-case, a rolling pin, a pair of work gloves, a helmet, working glasses, etc…

Later on, we took a photo of them within a frame while they were wearing the chosen object. The picture frame had been previously decorated with Enaip’s logo and the characteristic “like” and “comment” icons from Instagram. We also tagged the pictures with keywords referring to the same project and Enaip’s profile on Instagram. The final effect was a vintage polaroid picture, which was later posted on Instagram, one of the most used social media nowadays. After having posted the photo on Instagram, it was shown to some people, who were then asked to guess themselves about what these young people wanted to do in the future. People were only relying on the observation of the published pictures. This aimed at making young people aware of the fact that, by publishing their photos, they give the internet public some information about themselves, and it is important to convey a clean image of themselves. Furthermore, the internet stores all information that has been put online and does not forget easily.  It is very difficult to erase information once it is online.

When we shared the photos, we used the following hashtags:

You can find the posts on Instagram and on Enaip Veneto’s Facebook profile.
The workshop was focused on creating awareness among the youth as regards their online reputation, especially considering the risks and the potential that the internet involves for their career.

This initiative was a success: many students, teachers and trainers were interested in learning about the topic at a deeper level.  Students were mostly interested in Unit 6, which focused on the creation of an online CV. Others were also keen on knowing more about the correct behaviour that needs to be adopted in order to give a clean image of themselves online.

Here are some of the pictures: 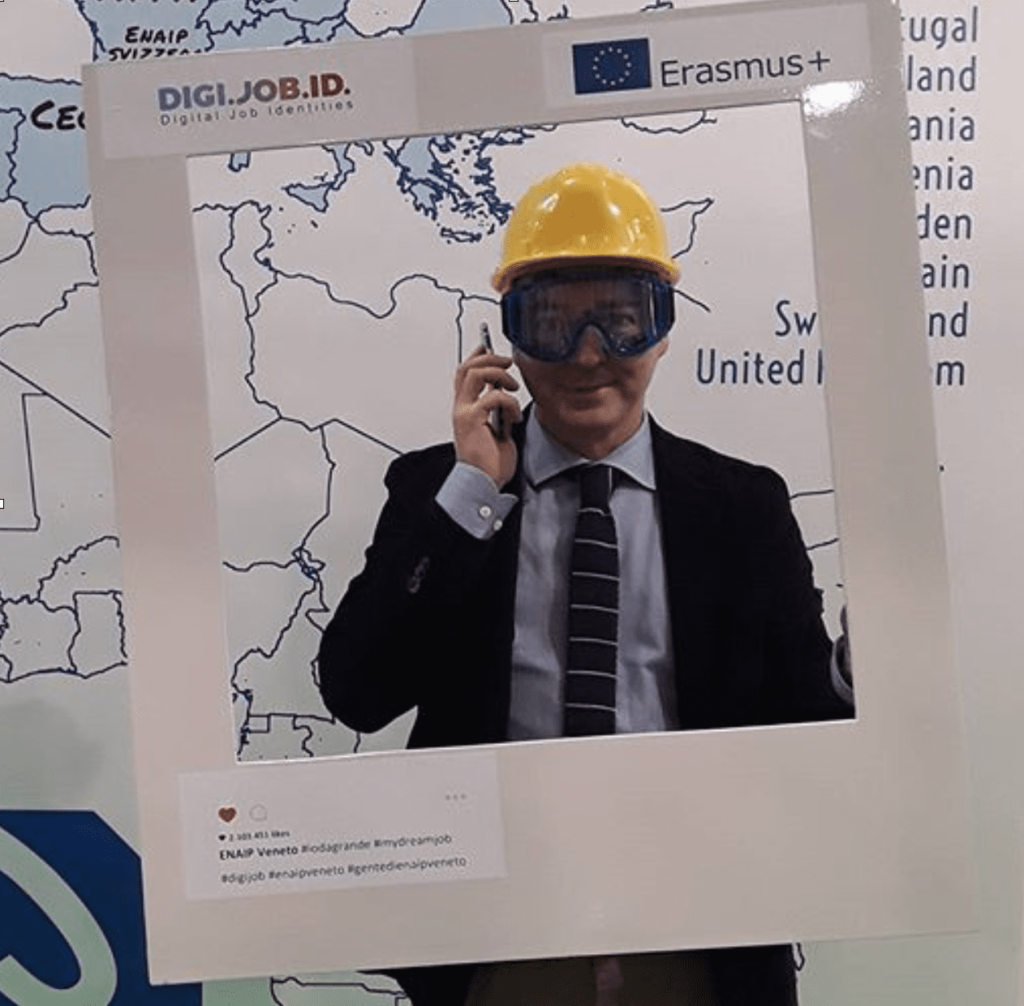 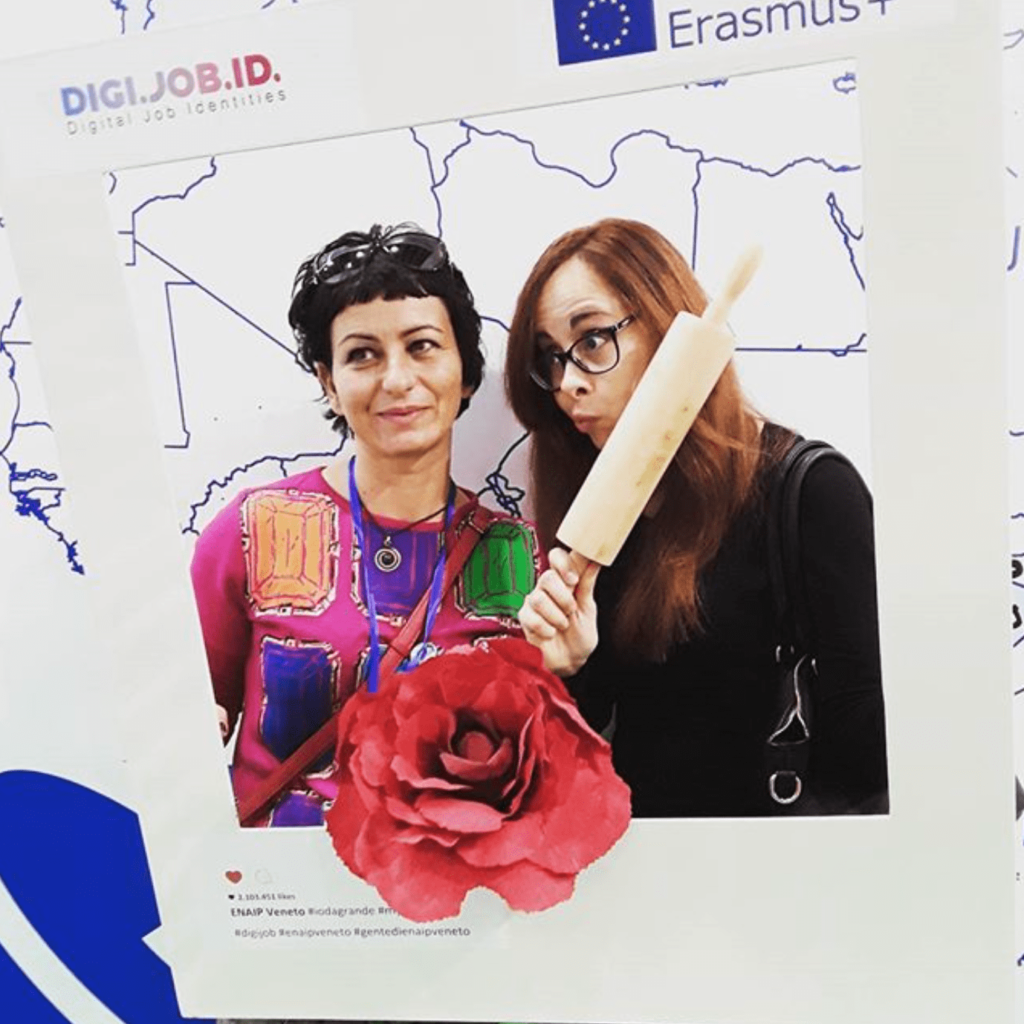 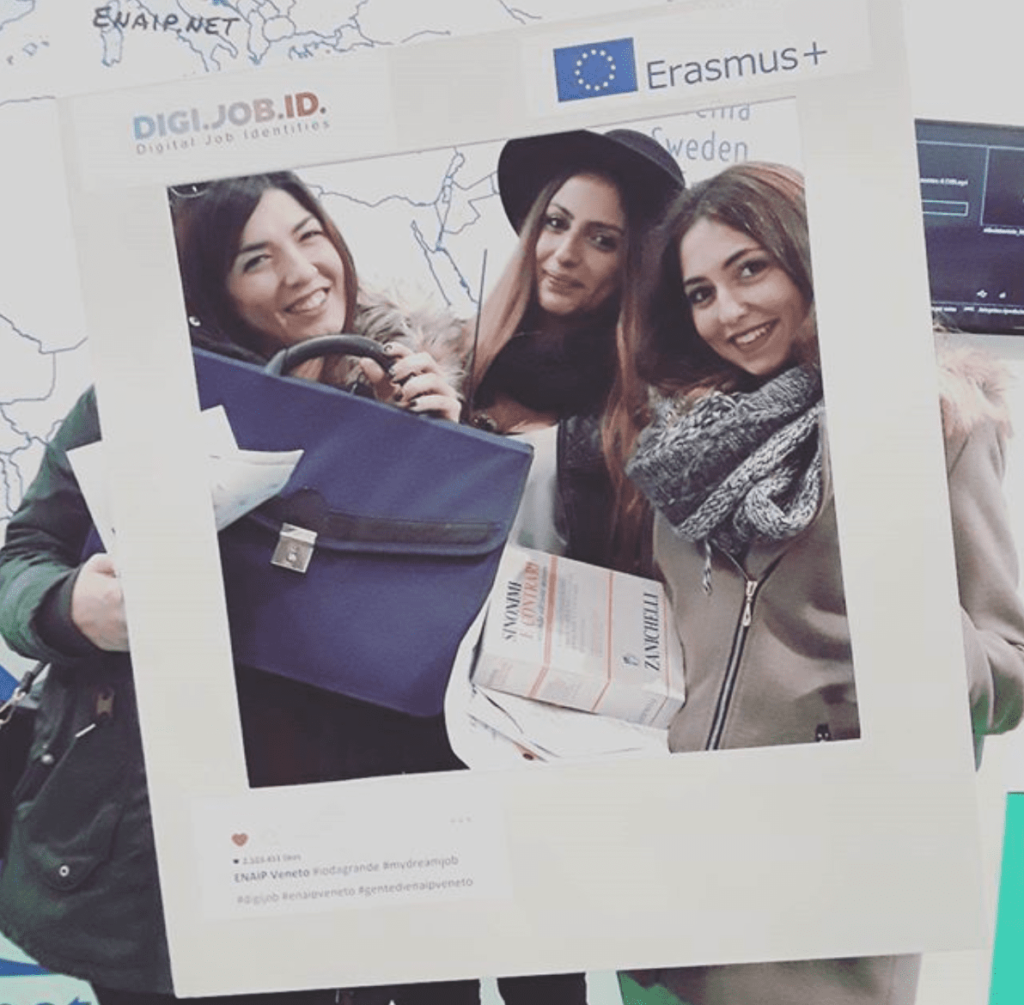 BBC Radio Humberside @RadioHumberside
We've pledged to find £10m worth of jobs available in our area & we wont stop until we hit that target! Our total… https://t.co/Iq8R4hpPcE
(about 12 hours ago)

JCP in SE Wales @JCPinSEWales
Welcome to the #CardiffJobsLive online Jobs Fair! Follow @JCPinSEWales for the next hour as it will be filled with… https://t.co/TK1aY1mwKm
(about 10 hours ago)