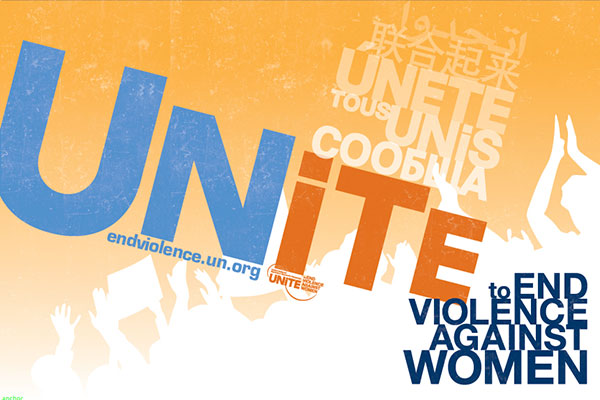 Innovation to end violence against women

One in three women in Europe and worldwide has experienced physical and/or sexual violence since the age of fifteen.

On 25th May 2015, the campaign emphasized the importance of technology to prevent and tackle male violence against women. Indeed, the Internet and mobile technologies have an infinite potential of innovation, easing the access to information, resources as well as the creation of communities. Organisations around the world are already using technology to protect women from gender violence, assist them and document this issue. For instance, applications for mobile phones have been created to provide women with resources if they are victims of domestic violence (Buzz News App or Aspire News App). Gender-based violence is not a fatality!

Started in December 2014, the CARVE (Companies Against Gender Violence) project aims to tackle male domestic violence against women from a workplace angle. For now, the eight partners from five EU countries (France, Spain, Greece, Belgium and Bulgaria) of this two-years project co-financed by the ‘DG Justice: Daphne Programme’ of the European Commission are reviewing literature and interviewing companies and key stakeholders (NGO, public administrations, trade unions) so as to gather good practices in each country. This information will be pulled together in national studies, and will serve as a basis for the organization of national workshops. The outputs of both national reports and workshops will be then used to draft a European Best Practice Guide for companies and politics to achieve a better vision of the European situation regarding domestic violence in Europe, and the best ways to assist victims.