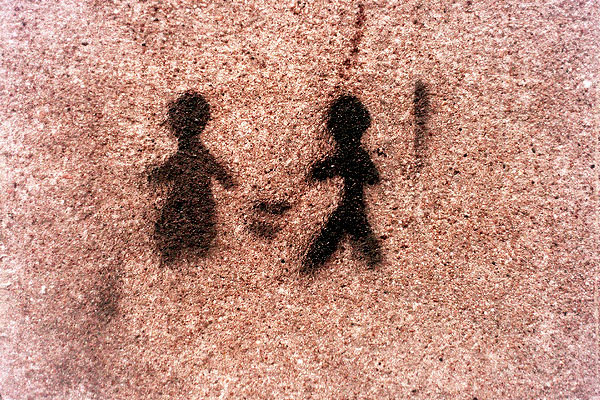 The roots of change

The CARVE project will soon celebrate two years!
When it started in December 2014, few were aware of the key role companies could play in putting an end to gender based violence.

Except in Spain where companies are required by law to contribute to supporting woman in a situation of gender violence, and in scarce-but-inspiring companies of other countries, most politicians, NGOs, and representatives of trade-unions and companies did not think companies’ involvement could be useful or even realistic. Despite this lack of action, we knew that companies were affected by gender violence happening outside the workplace: 83% of working women in a situation of gender violence declare suffering from aftereffects affecting their ability to work (Source 1); 75% of the offenders suffer from concentration deficit that can lead to accidents at the workplace (source 2). These consequences, coupled to a higher absenteeism, have a direct impact on the productivity of companies. Contrary to a common idea though, the latter can act to prevent such violence from happening, support victims and challenge offenders.

It is this knowledge as well as the urge to improve this situation that led us to this project. We were already strongly convinced that providing companies with tools and information to act against gender violence could be a game changer.

The many stakeholders we met talked to us about what they think could be done, what they were doing, what barriers they were facing or believed could prevent companies from efficiently supporting the victim and/or deterring her abuser from being violent. It was inspiring, and we used their great contributions to write national reports summarizing the state of art in Belgium, Bulgaria, France, Greece and Spain, as well as the innovative practices that were experimented in each country. We then organized national events to share our findings and continue further the discussion to deepen our research. We finally transformed all this material into a European Best Practices “Guide for companies: Responding to violence against women” designed as an informative and practical tool for companies to take action against gender violence happening outside the workplace.

We are now determined to spread our findings and we organised disseminating events in the five European countries of the project. They already successfully took place in Belgium and in France, and are to be held soon in Bulgaria (19th of September, Sofia), Greece (26th of September, Athens) and Spain (15th of September, Barcelona). If you would like to attend an event, contact the partner of your country!

Those two years have been rich and necessary to plant the seeds of change. We believe the tools and information we gathered and created will be instrumental in involving more actors into the fight against gender violence. It is only the beginning!