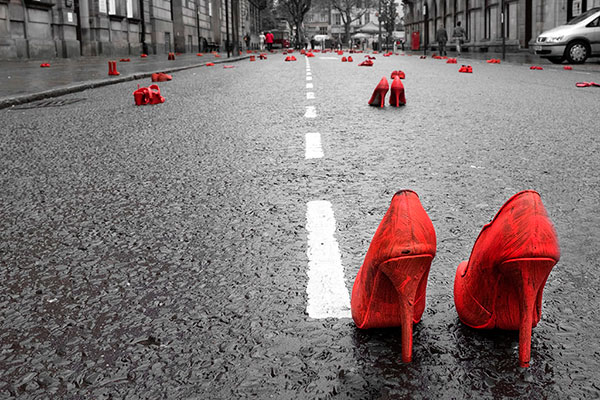 First deliverables of the CARVE project!

After months of investigations, interviews, reflections and writing, the five national studies of CARVE project are about to be finished and released during local events in each country! You will soon know about the French, Spanish, Bulgarian, Belgian and Greek state-of-art regarding the involvement of companies in the fight against gender-based violence happening outside the workplace.

This CARVE tour will start in Bulgaria, where the Centre of Women’s Studies and Policies will present its report on 16 of September 2015. Then, the Spanish NGO CEPS Projectes Socials will hold its seminar in Barcelona, on 1st of October, quickly followed by the French foundation FACE on 8th of October in Paris. The Belgian NGO Pour La Solidarité and the Greek Hellenic Network for Corporate Social Responsibility will finally organise their workshops between end of September and end of November. These events will serve to present the outcomes of the national reports and to open a dialogue with companies, institutions and NGOs on this issue. They will be provided with in-depth information on the situation of their country regarding the implication of companies in the issue of gender-based violence, and will have the opportunity to share good practices, ideas and doubts related to their own experience.

The outputs of both national reports and workshops will be then used to draft a European Best Practice Guide for companies and politicians to achieve a better vision of the European situation regarding domestic violence in Europe, and the best ways to assist victims. It will be released during the European conference held in Brussels in 2016.

The CARVE Project reflects our strong commitment to gender equality and women’s empowerment. We believe that involving companies in the fight against gender-based violence is fundamental and will result in strengthening the empowerment and resilience of women who have been in a situation of male domestic violence. The eight partners of this two-years project co-financed by the ‘DG Justice: Daphne Programme’ of the European Commission are deeply committed to provide companies with tools to address the issue of gender-based violence from the workplace.