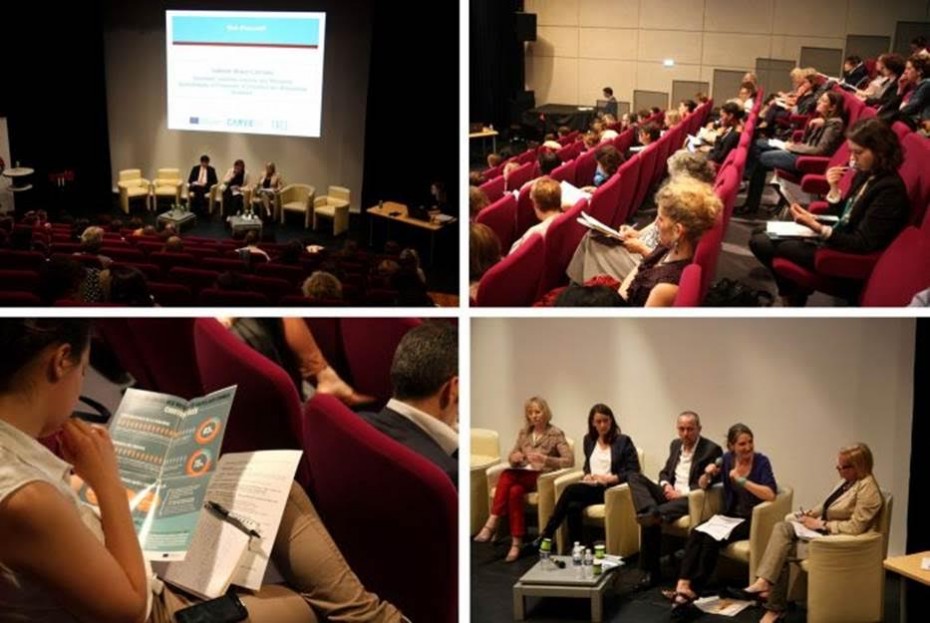 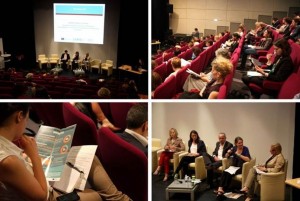 In France, the presentation of the Guide for Companies – Responding to Violence Against Women took place the 4th of July at the Ministry of Economics and Finance.

It gathered 75 participants, from companies having taken part in the CARVE project, specialized NGOs, public bodies and other stakeholders interested in this topic.

Vincent Baholet, as Secretary General of the leading organization FACE, introduced the workshop explaining how the CARVE project represents a breakthrough innovation in the field of fighting violence against women. To involve companies, a major actor of the social and economic world, widens the scope of actions that can help prevent and fight against gender violence. His intervention was followed by Simon Miclet’s presentation of the final deliverable of the project: Responding to Violence Against Women – Guide for Companies. He explained the process of conceiving and editing the Guide, and gave examples of Best Practices adopted by companies.

As a conclusion, Dr Muriel Salmona, reminded the importance of having a wide approach when it comes to fighting violence against women, that gathers all stakeholders, both from the public and the private sectors.