Photo or video competition on social media: ‘we are intercultural’ #BCNconcursoFATI

There is a growing nationalist, racist and xenophobic tendency in EU societies, which is undoubtedly expanded in recent years by the bad images on refugee and immigrant flows. At this time, Europe has a negative attitude towards migrations and the arrival of people from other countries. From the FATI Project we want to counteract these negative images, and promote interculturality and the inclusion of all people in our society.

On the 17th of November the #BCNconcursofati contest ended with a bang! Two great videos were selected and the winners with the respective awards.The award ceremony happened on the 26 of November at the Pati Llimona Civic Center.

First place was given to an animation done frame by frame which were depictive of everyday realities of migrants, named “Nomad Animations”. These animation were created for the Festival Enfocats organized by de Pati Llimona Civic Center, with the children from the Casal Infantil Pati Llimona and the Fundació Esperança. Editing was done by La Maleta de Cine and Africadoolu.

In the mandinka language Adoolu means Cultures. They are a group of people united by art, education through art and cultural management. Since 2017 they work to promote and disseminate African culture through the different arts.

In second place, the same collective group, Africadoolu presented an animated story of Gambia’s oral tradition in a shortcut movie called “The new village of the animals”, done with the technique of Cut Out Animation, directed in the workshop “Animal stories: Short Stories of African Women” organized by Africadoolu with the support of La Maleta del Cine and the children of Fundació Migrastadium for the Cinema Cycle Africà y Dona 2019 in the Pati Llimona Civic Center.

The photo or video competition as it was announced:

We seek: Photos or videos with a clear message that promotes interculturality and the inclusion of migrants in society.
Who can participate? young people living in Spain, aged 11 to 25 years.
Competition open: from 19 July 2019 to 17 November 2019.
Who wins? the 3 most voted photos or videos in the networks.
Prizes: 2 LOMO insta-cameras and a Lomo-Kino 35mm video camera.

How to participate: Before November 17th, you share your photo or your video with the message about what interculturality brings to us, your FB, twitter or instagram with the hashtag #BCNconcursoFATI. If your social media account is private, we can not see the content, in this case send us your photo / video with the text for the post to one of our networks, and we will share it for you.

Participate and invite friends to do ‘ like ‘in your photo or your video!

We also invite you to get inspired with:

The project offers a collection of free training materials and links to existing applications on the FATI website, useful to facilitate the path of “alienation to inclusion” of many migrants across the EU. The web site also has a directory of NGOs that support migrants in different countries.

The #FATIproject ‘of alienation to inclusion’ is co-financed by the ERASMUS + program of the European Union and takes place between March From 2018 to February 2020 in five countries: Greece, Cyprus, Spain, France, Lithuania.

You can only participate in the contest #BCNconcursoFATI once and with an original work, respecting copyrights and intellectual property. Anyone can vote for their favorite proposals by giving it ‘like’ to the networks.

The 3 winners with the most likes will be announced after the 17/11/2019 on our social networks. The prizes will be delivered awarded at an event in Barcelona, or sent by mail within Spanish territory, to those who can not attend.

The FATI project (2017-3-CY02 -KA205-001111) has been co-funded with the support of the European Commission. Its contents and materials are the sole responsibility of its authors. The Commission is not responsible for the use that can be made of the information disclosed herein 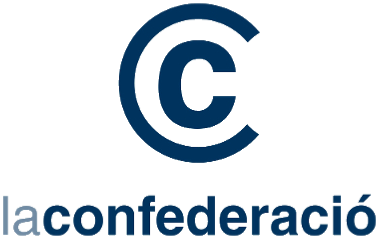 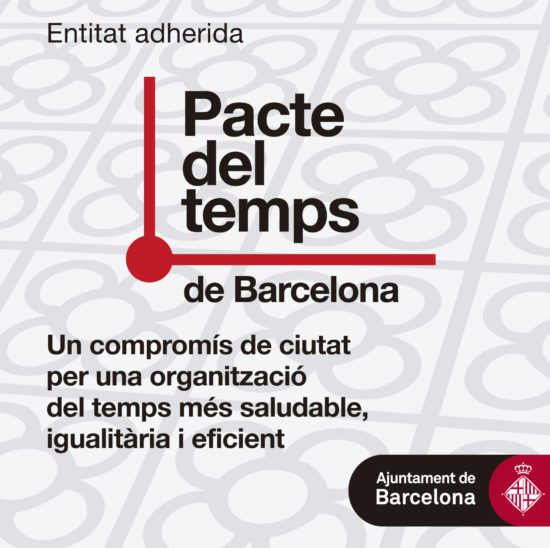